New Videos
Popular Videos
Premium Videos
Sponsored Videos
Browse Channels
Advertising Info
Free Newsletter
Log In
Create New Account
Support Your Freedom to Speak:
IMPORTANT: This video was corrupted by a former infrastructure provider to Brighteon and needs to be re-uploaded by the owner of this channel. It was NOT censored by Brighteon. Please contact the channel owner and ask them to re-upload.
Bloomberg's Working on a "Smart Gun," But Anti-Gunners Hate the Idea
18 views

NRA
Published a year ago |
Bloomberg claims that "smart guns" will make them much safer, but anti-gun advocates fear that marketing such a gun would lead to an increase in firearms ownership, disproving their "pro-gun ownership" facade.
Keywords
cam edwardssmart gunbloomberggun safetyanti gunners

The views and opinions expressed in this video do not necessarily represent the views of Brighteon or its affiliates.
Related videos
24:59 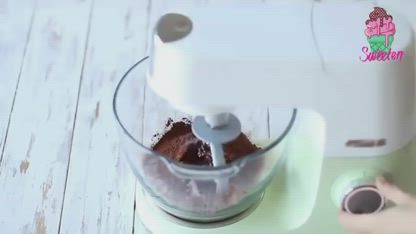 WE’VE NEVER SEEN ANYTHING LIKE THIS! We’re In Grave Danger! They’re Coming For Your Guns…
Lisa Haven
155 views