The David Knight Show
Published 2 years ago |
Tony Blair has been caught conspiring with France’s Macro to stop BREXIT, but the real betrayal is coming from the Conservative party, as the GOP Senate is ready to oppose the will of GOP voters for a border wall. Mike Lee introduces a new welfare state extension to Social Security while he claims it’s unconstitutional for the President to protect the border.
Keywords
brexitborder walleuropean unionmacroneutheresa maymike leetony blair

The views and opinions expressed in this video do not necessarily represent the views of Brighteon or its affiliates.
Related videos
20:10 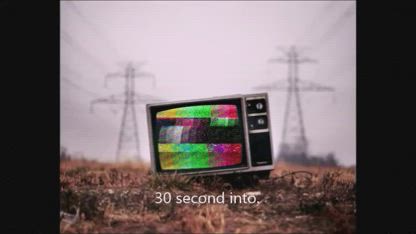 The True Meaning of the 2nd Amendment. Not for Hunting, Not for Sport
NoTyrants
223 views
14:19 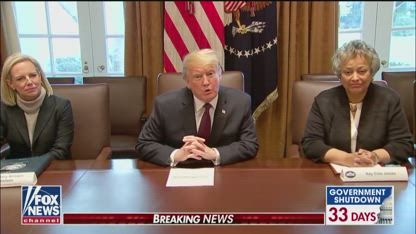 Trump: Pelosi is afraid of the truth
NewsClips
910 views