Liberty Nation
Published 2 years ago |
Before you embrace or reject socialism it's necessary you look at the history of socialism. It's no longer a theory. We've now witnessed more than a full century of applied socialism.

It started with the Bolshevik revolution that removed the Tsar and turned Russia into the Soviet Union.

Over the decades; China, Cambodia, Cuba, North Korea, all of Eastern Europe, turned communist or socialist.

The documented death toll under Communist rule has numbered in the hundreds of millions.
Keywords
suicidecommunismsocialismaoc

The views and opinions expressed in this video do not necessarily represent the views of Brighteon or its affiliates.
Related videos
4:39

Trump: We want to hear both sides on Kavanaugh allegations
NewsClips
45 views
0:46 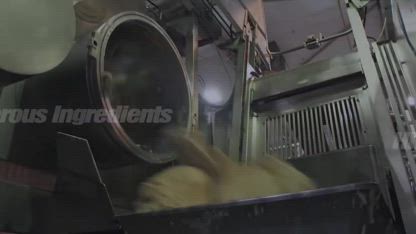 Examining the crucial races of the midterm elections
NewsClips
68 views
6:08