InfoWars - Alex Jones Channel
Published 2 years ago |
President Trump is officially declaring the crisis on the southern border a national emergency. He reminds Americans that the maneuver is very precedented and critical for the safety of the country. Also, in DC, bipartisan spending is out of control and the national debt has grown faster than any other time in history. Today's in-studio guest is founder and director of the Oath Keepers Stewart Rhodes sharing his fight in defending the Constitution.
Keywords
trumpinfowarsdrugstraffickingalex jones shownewswarsborderdccoupgangsamericanemergencydebthuman25th amendmentnationalcriminalkeepersoathrhodesstewart

The views and opinions expressed in this video do not necessarily represent the views of Brighteon or its affiliates.
Related videos
58:22 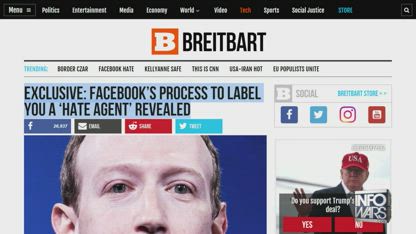 Bombshell! Facebook Admits Listening To Users In Their Homes And Will Report Them
InfoWars - Alex Jones Channel
326 views
2:27 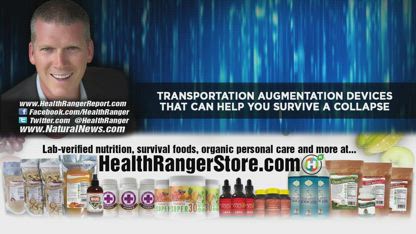 Transportation augmentation devices that can help you SURVIVE a collapse
H.R. Report
222 views