InfoWars - Alex Jones Channel
Published 2 years ago |
Footage of the FBI raid on Roger Stone’s home was leaked to Sinclair Broadcast Group by the Senate Intelligence Committee after Roger handed over his personal surveillance footage to the committee. Roger joins Alex to break down this smear campaign against Roger and Infowars.
Keywords
infowarsalex jones shownewswarssenatesurveillanceintelligencebroadcastcommitteestonefootagerogerraidgroupsinclairfib

The views and opinions expressed in this video do not necessarily represent the views of Brighteon or its affiliates.
Related videos
3:31 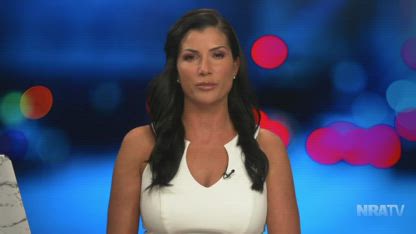