NIFB - Maria Enn
Published 2 years ago |
Basically an hour of melting snowflakes. A video recorded by Google shortly after the 2016 presidential election reveals an atmosphere of panic and dismay amongst the tech giant’s leadership, coupled with a determination to thwart both the Trump agenda and the broader populist movement emerging around the globe.
Keywords
snowflakesgoogle execsbreitbart exclusiveleaked videoleft melt down

The views and opinions expressed in this video do not necessarily represent the views of Brighteon or its affiliates.
Related videos
6:09 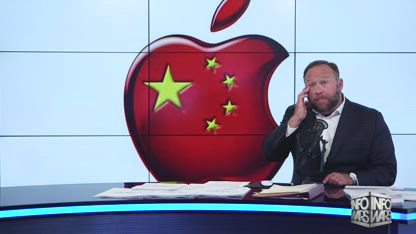 America Has Been Sold Out To Communist Censorship
InfoWars - Alex Jones Channel
414 views
01:06:45

Our One Relationship
Another Moment of Truth
45 views
6:55 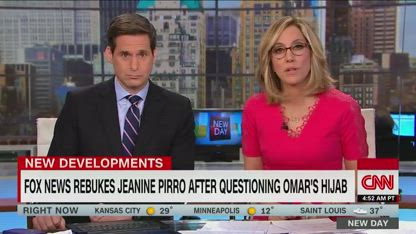