The TinyURL Guy
Published 2 years ago |
A report by Nathan Stolpman of Lift The Veil channel about Ben Swan was deleted from YouTube back in 2017. Swan is a CBS affiliate reporter from Altanta GA and covered the allegations of redit and 4chan #pizzagate investigators. In the aftermath of his report he disappeared himself from social media and also had his exposé of government involvement in ISIS canceled. Was Ben's final tweets giving Tzu clues?

The views and opinions expressed in this video do not necessarily represent the views of Brighteon or its affiliates.
Related videos
1:45 To Liberals, Thoughts and Prayers Are Ok Only When They Benefit Them
NRA
31 views
22:30 The History Of Slavery The Democrats Don't Want You To Know
War Room
150 views
2:46 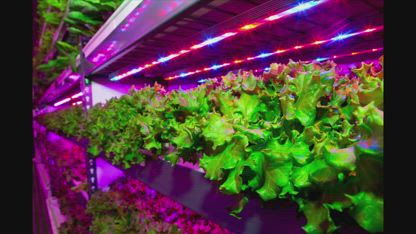 Hannity: When will the fake news finally apologize?
NewsClips
53 views
02:50:48 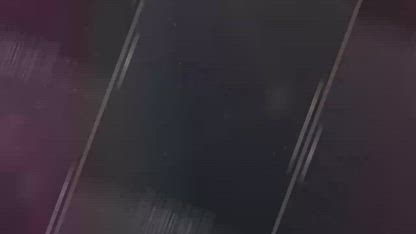