gmoore49
Published 2 years ago |
A montage of reverse speech clips which easily show how deceptive government and mass media truly are. John Connally confesses not only to the Assassination of President John F. Kennedy, but he confesses to being the mastermind who planned it. Jackie confesses also to having been threatened to go along with the assassination of her own husband. Mike Walter of USA Today confesses that they faked the footage regarding planes going into the buildings on 911.

Knowledge is Power! Use it wisely.
Keywords
john911conspiracyjfkkennedyplanesfakespeechassassinationtruereversemikewalterhologramsreallycgiconallycurtainjackiepullingreversed

The views and opinions expressed in this video do not necessarily represent the views of Brighteon or its affiliates.
Related videos
6:18 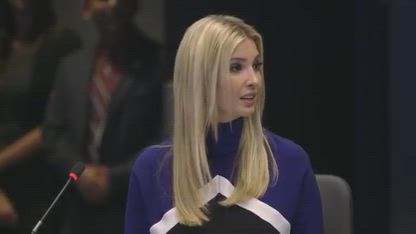 Mysterous deaths in DR could be from pesticide poisoning
WGON
22 views
11:37 Iran: Another Profit Center for Merchants of Death
The David Knight Show
32 views