Real News Channel.com
Published a year ago |
The Alex Jones Show
Published on Sep 20, 2019
Alex Jones discloses secrets from the new Joker film starring Joaquin Phoenix, which has garnered rave reviews from critics and won several film festival awards. Spoiler Alert: Alex Jones lays out the true meaning of the film and meanings of the previous batman films and the arch-type of the Joker as character of mischief.
Keywords
Alex JonesJoker FilmJoaquin Phoenix

The views and opinions expressed in this video do not necessarily represent the views of Brighteon or its affiliates.
Related videos
5:58 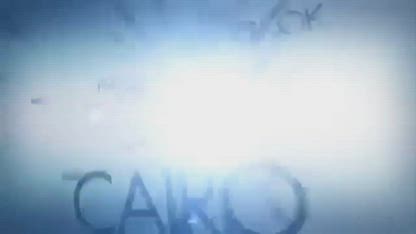 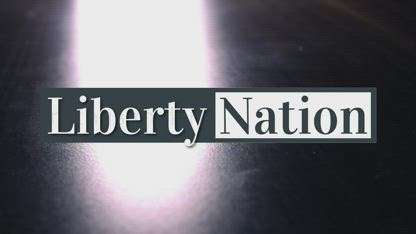 Conway on finger pointing after synagogue attack: Cut it out
NewsClips
36 views
10:45 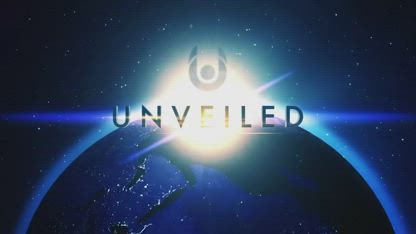